We first discovered Peter Horvath while searching for a feature illustrator for Briefings, which often addresses highly conceptual themes. For that particular story, we needed to show something that was all at once vintage and modern, which Peter’s collage work accomplishes excellently. He reframes retro photographs as a new and vibrant composition; I liken it to renovating a 1900s brick building and making it look totally cool and modern.

We’re always looking for illustrators who are on the international or national stage, who’ve already worked with high-profile magazines, and Peter’s been published in The New York Times and Wired, among many others. Since that first Briefings project, we’ve turned to him numerous times when we want to lean away from traditional illustrations to depict abstract themes. To top it off, he’s flexible; he has a really fast turnaround and understands how to work with the editorial process. To a creative director, that’s golden.

By all rights, Ducati should have become a footnote in motorcycle history. And yet the brand has kept the flame alive, including here at the studio… 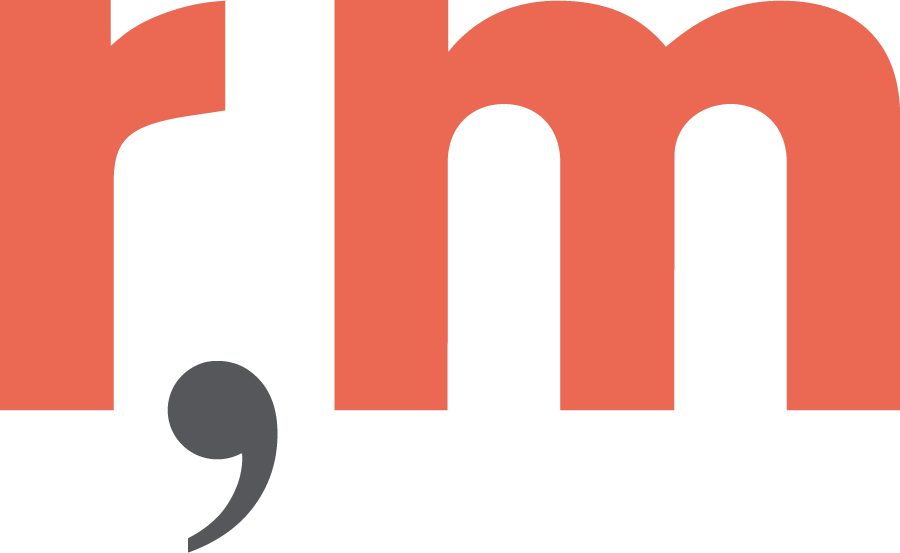